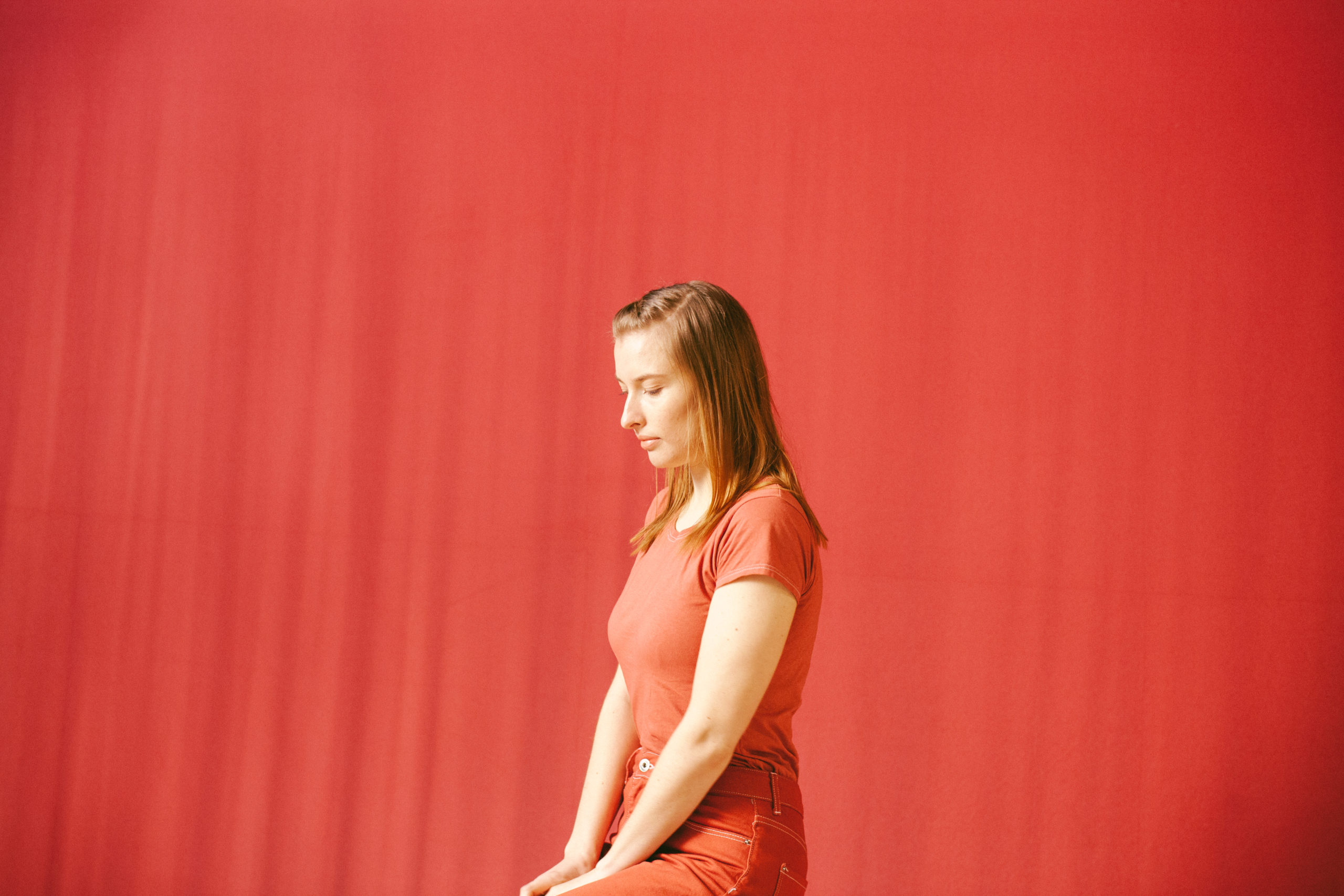 A ‘conventional’ big-brand pack of menstrual pads contains the same amount of plastic as 5 carrier bags! Choosing plastic-free or reusable period products instead is not only better for the environment, it will also save you money in the long run and be better for your body. This is the second video I’ve worked on with City to Sea for their Plastic Free Periods campaign. It was a great opportunity to take to the street to hear from people about their thoughts and experience.

In this video, I worked with City to Sea to bring their script to life and adapt it in a way that was engaging to watch, that incorporated their brand and also embedded the organisation’s values of being brave and playful. I then organised both shoots and worked with the client in the edit to get it to what you see above.

Seed of Peace is a regular client I work with on their monthly YouTube Series ‘NVC Life Hacks’. For this brief I was asked to create a promotional video of their annual ‘Summerfest’ that would capture the mood of the event.

This was a solo project that I conceptualised, shot and edited. This particular role allowed a lot of creative freedom when it came to structuring so I was able to play freely with how I assembled the final film.

Fantabulosa 2019 / A colourful and engaging drag show for kids 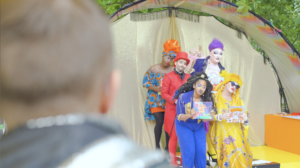 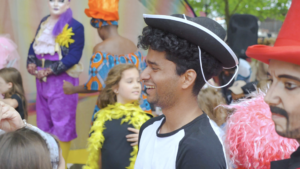 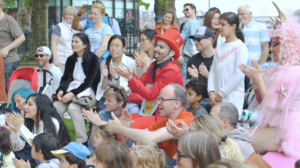 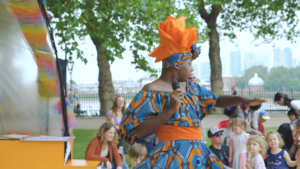 Join some of the UK’s leading drag artists for a queer-positive participatory family drag show encompassing interactive storytelling, lipsync, performance, dress-up, games and original songs. Fantabulosa is open to anyone, young and old, who wants to experience the joys and freedom of self-expression.

As part of our documentary project, one of the actors we followed was performing in this amazing drag show for kids. The Producer of the show had us make a small promotional clip of the show which you can view here. 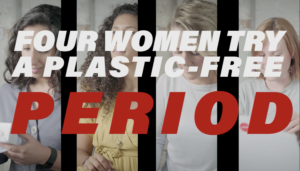 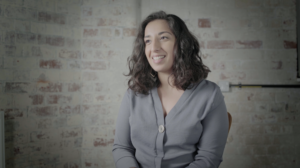 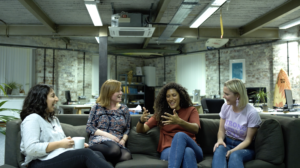 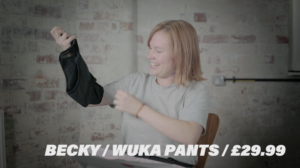 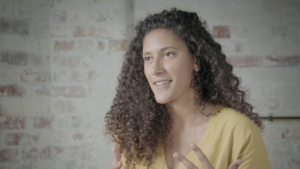 Launched as part of Environmenstrual Week, the aim was to have a group of women trial a plastic-free period, each trying different reusable options such as a cup, reusable pads and pants. The video was to be shared on Facebook and Instagram and reached just over 9,000 views. Watch it here.

As well as capturing an initial interview about their expectations I used diary cam footage from each of the participants to journal their experience. At the end of the trial, I also set up a group session where the women met at discussed their experience. We filmed this in the office of City to Sea and used a simple multi-camera setup. I also worked as the editor on this project.

So often with an industry attached to a life of fame, celebrity and spotlight, we overlook the significance of many working actors and their role and contribution in today’s society. I’m An Actor seeks to go beyond what we see on the stage and in the spotlight, to ask the question, Why do they act? Following the personal stories of 5 actors, we explore questions of identity and success, trial and celebration, purpose and meaning.

I’m lucky enough to be co-producing this documentary alongside actor, producer and my fiancé, Maria Webb. Of course, with all of these projects, I’m wearing multiple hats; going back to my roots as a cameraman and cinematographer, I will be co-directing and shooting this documentary. We started pre-production in February 2018 and in June began filming initial interviews. 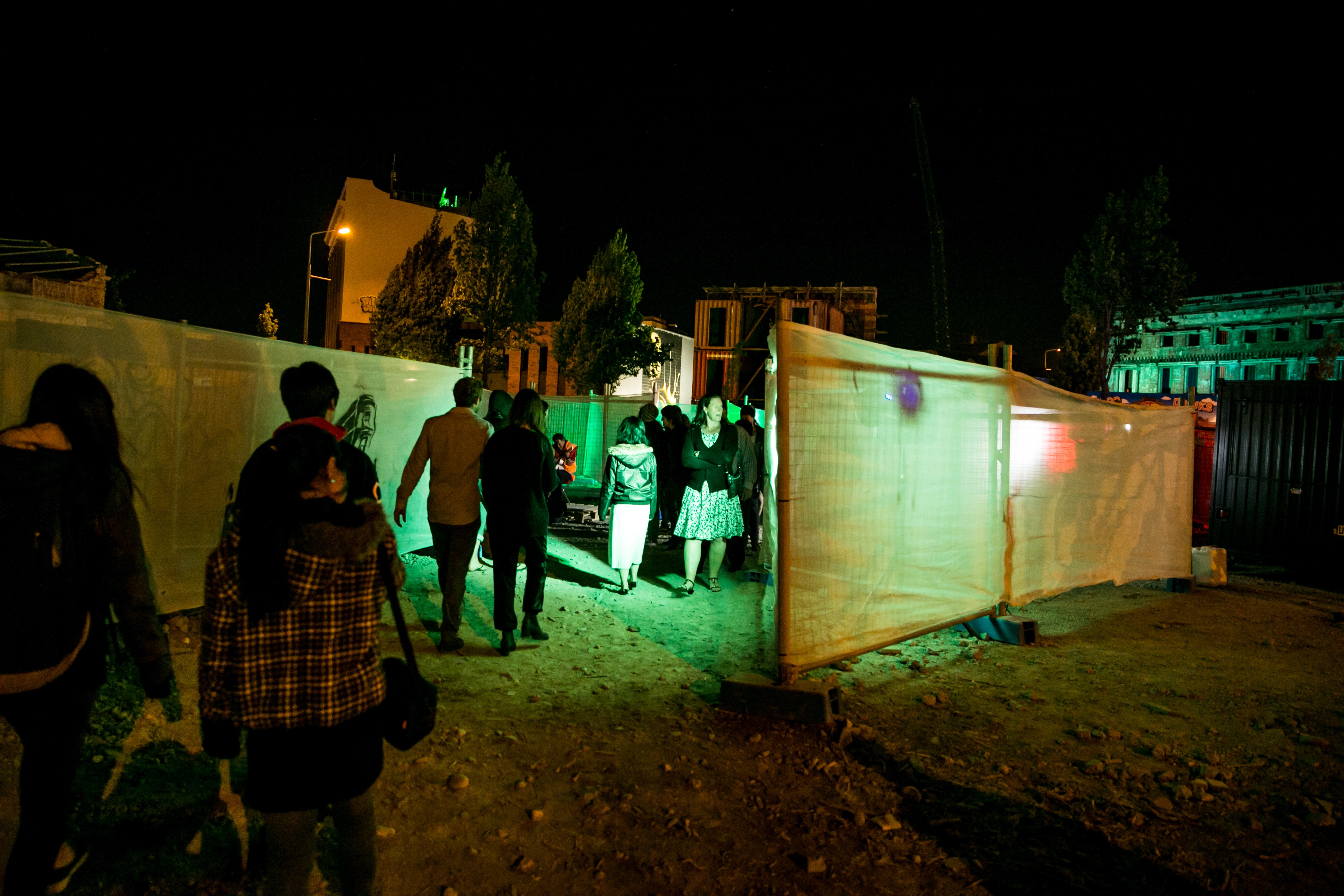 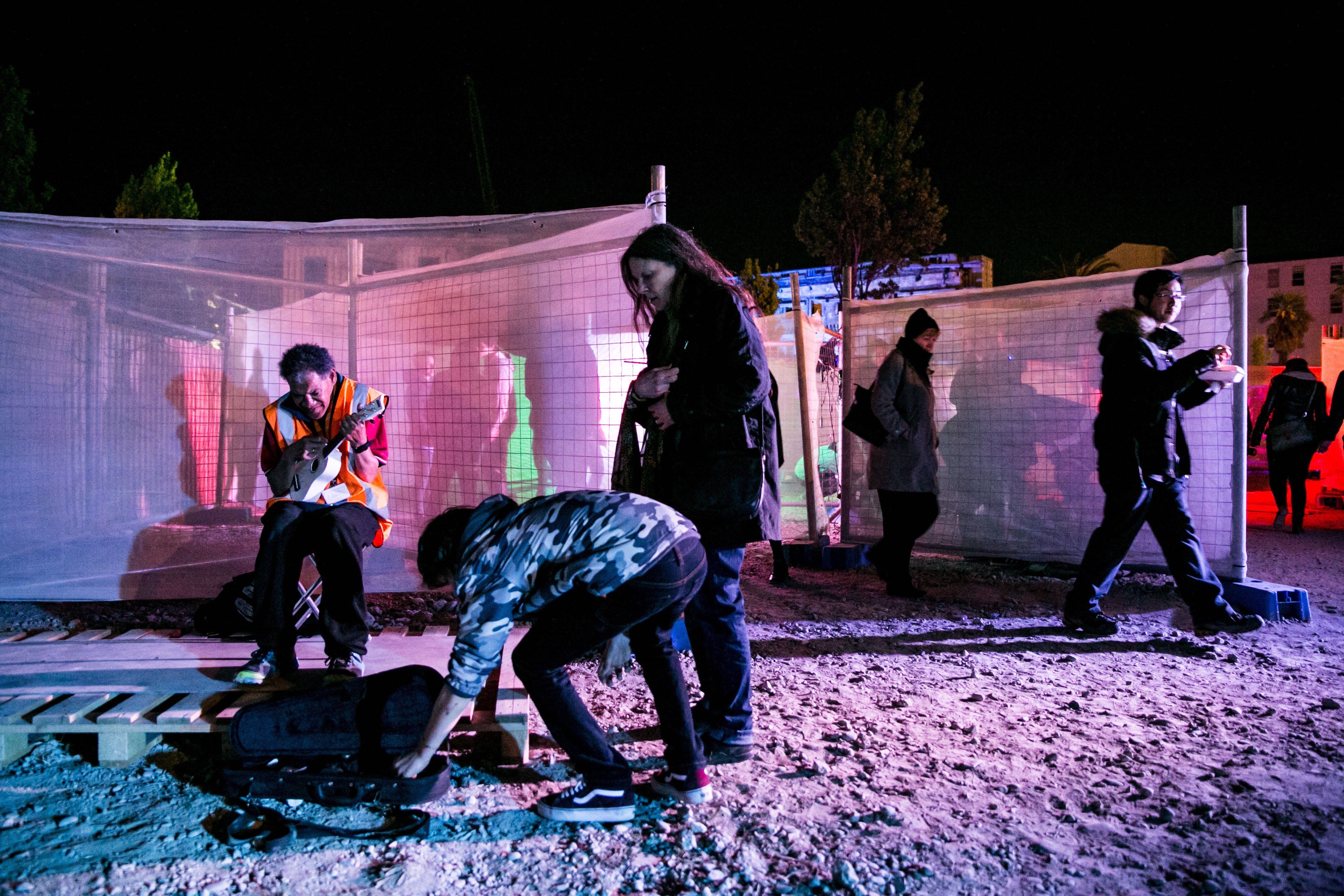 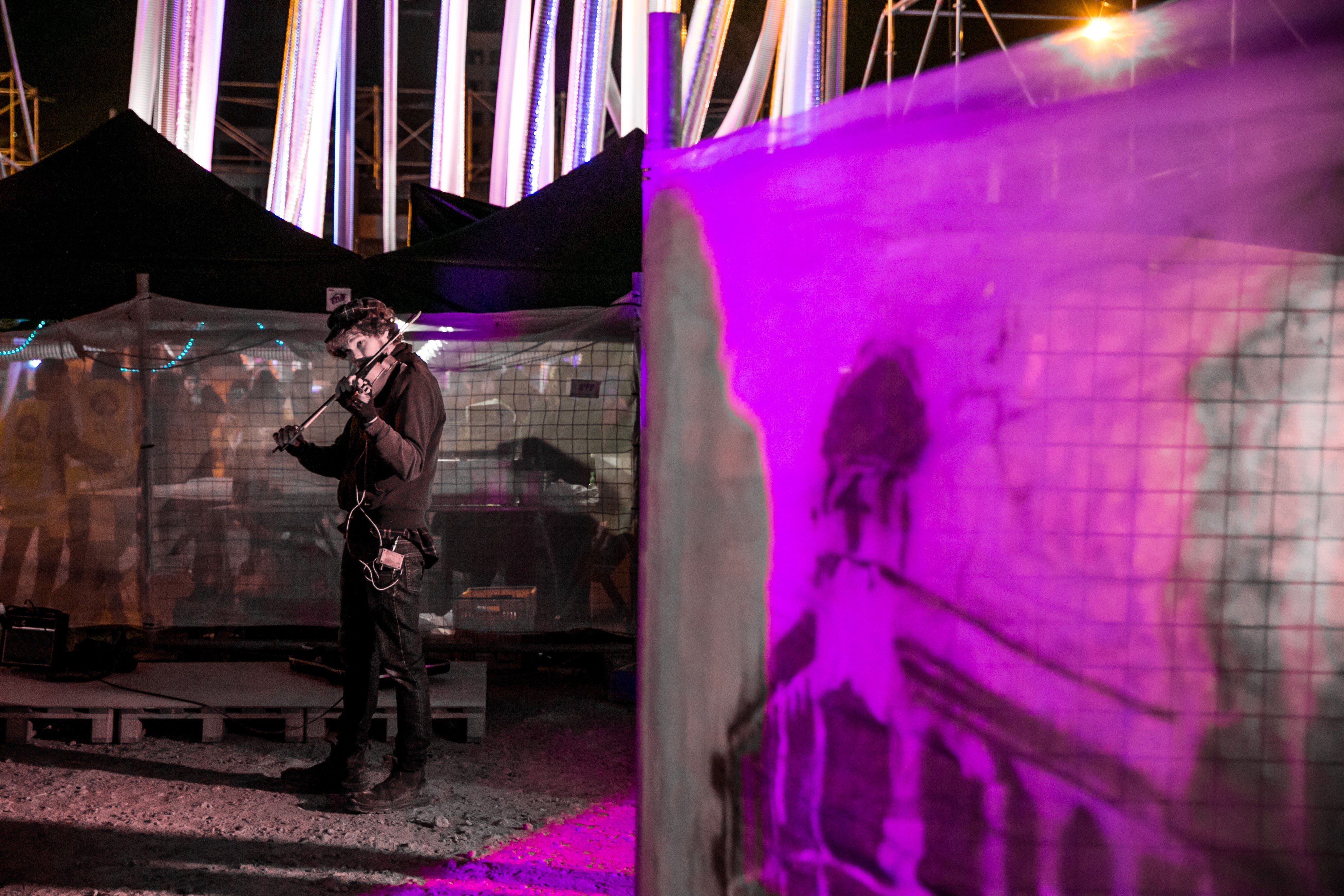 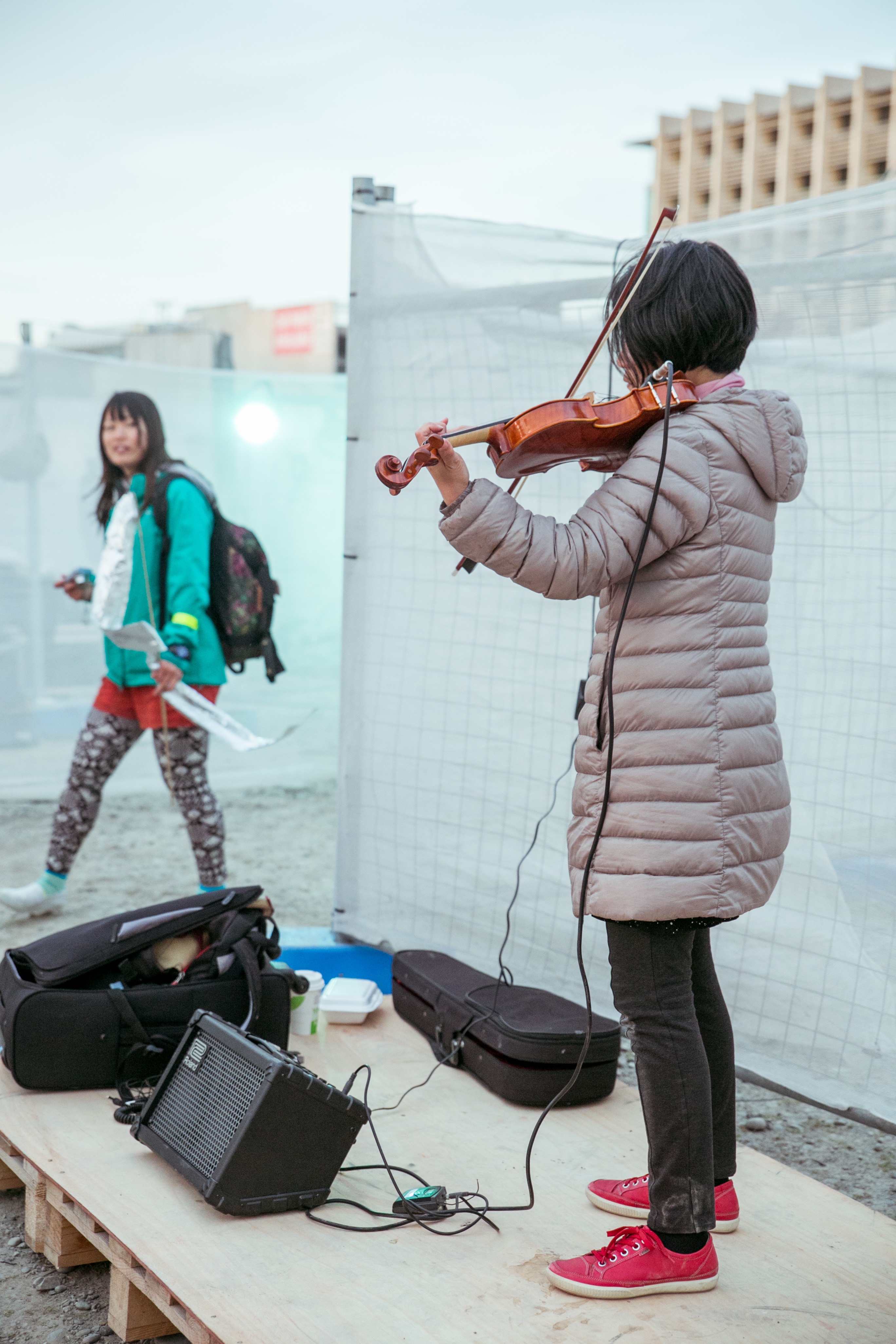 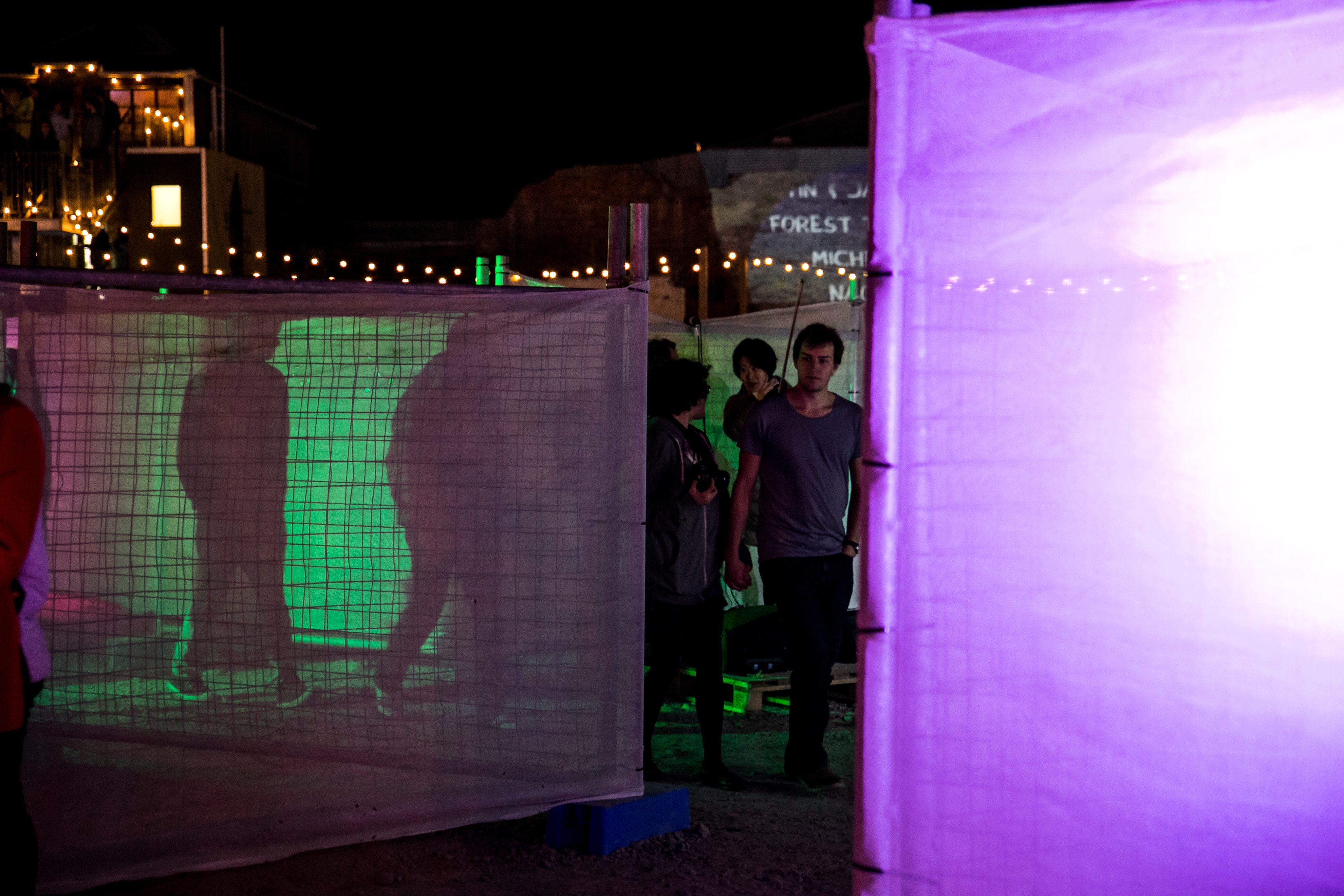 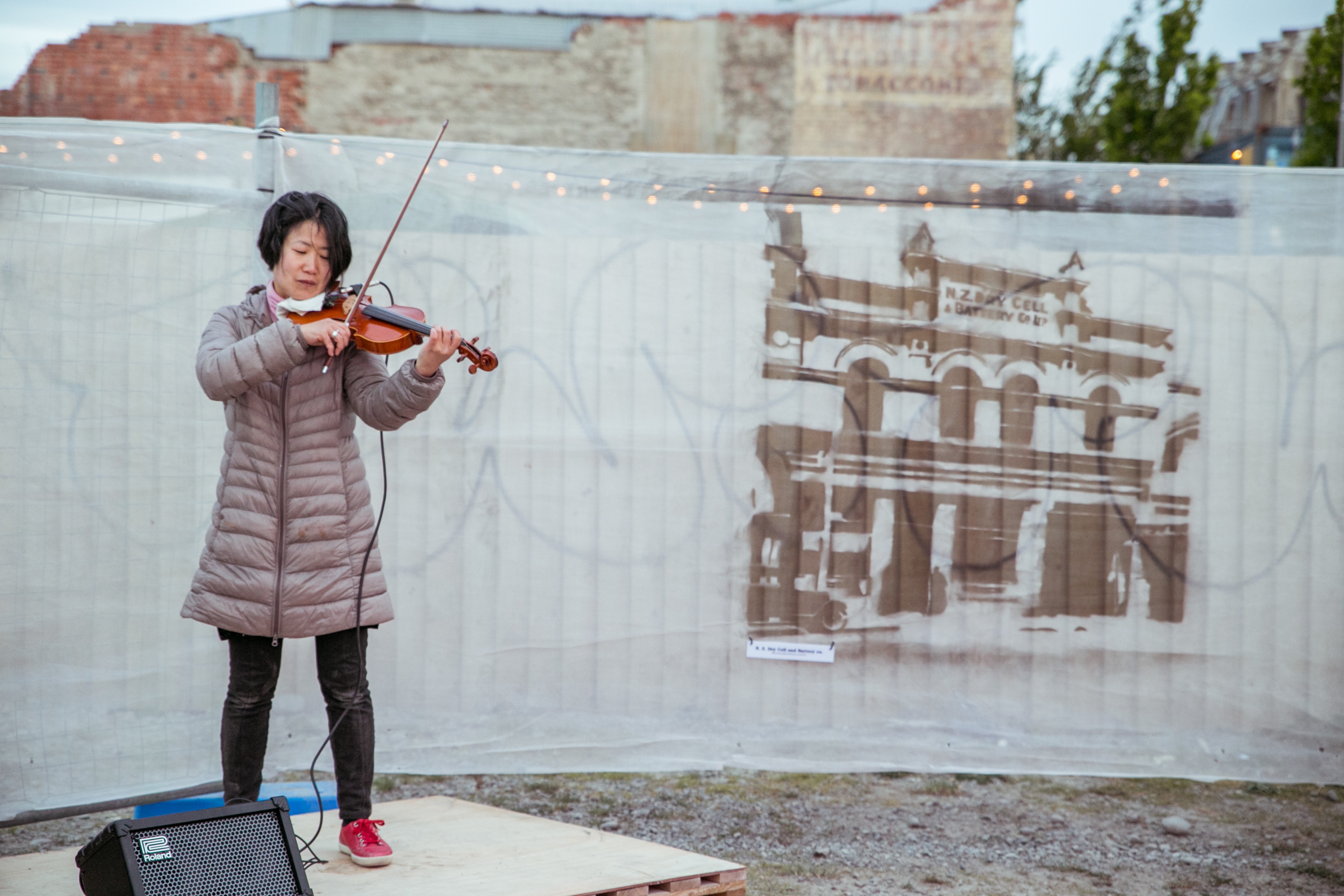 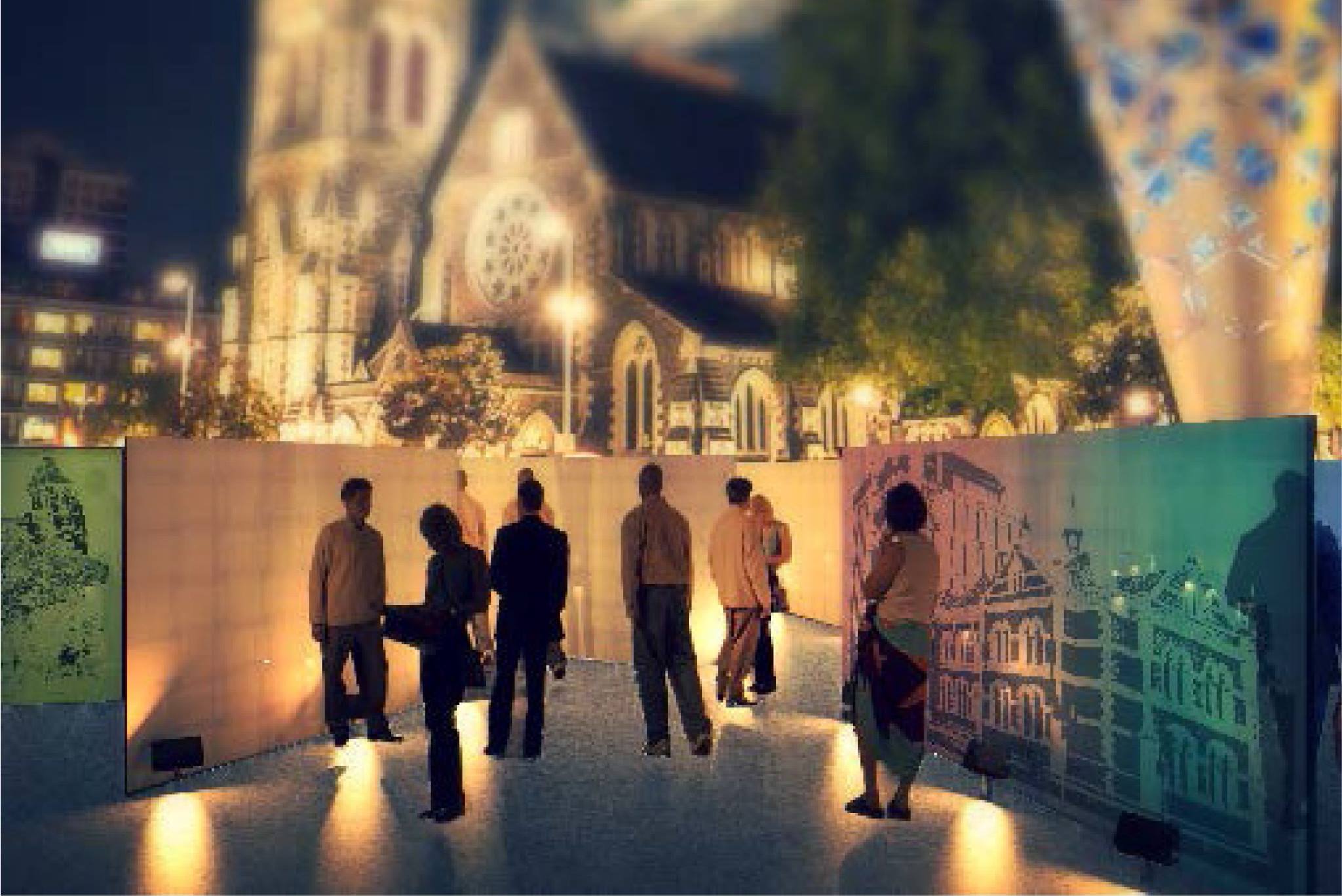 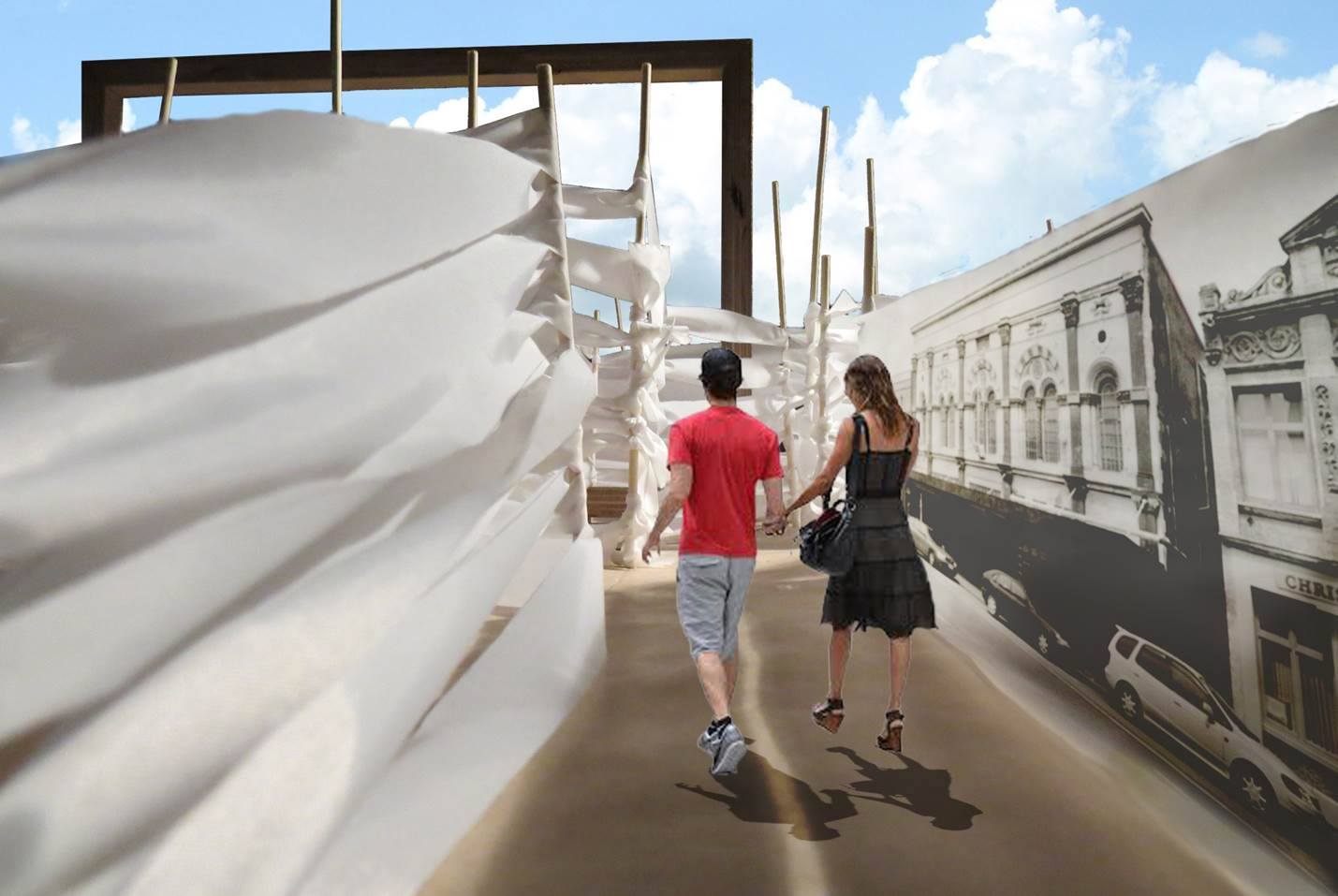 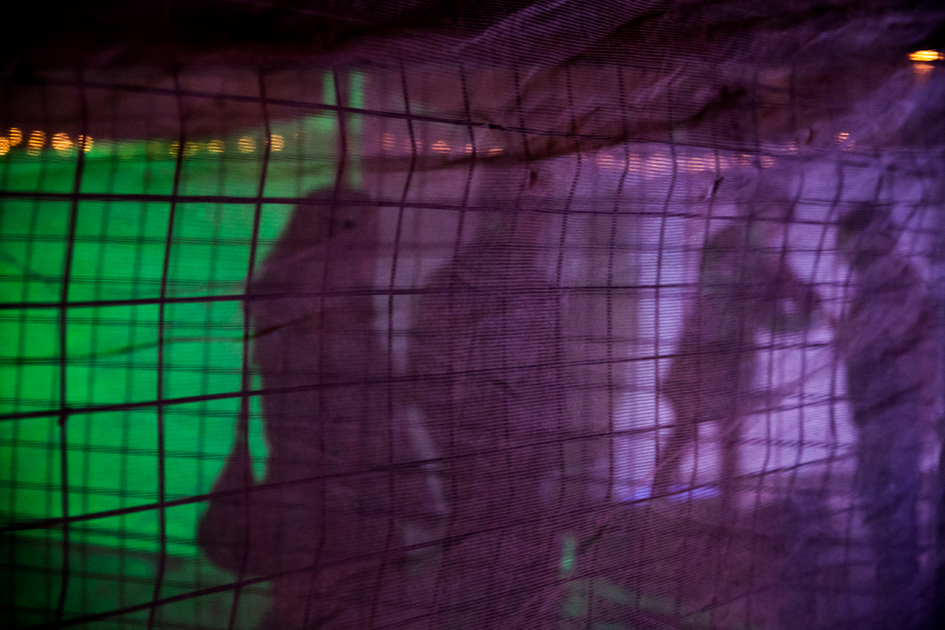 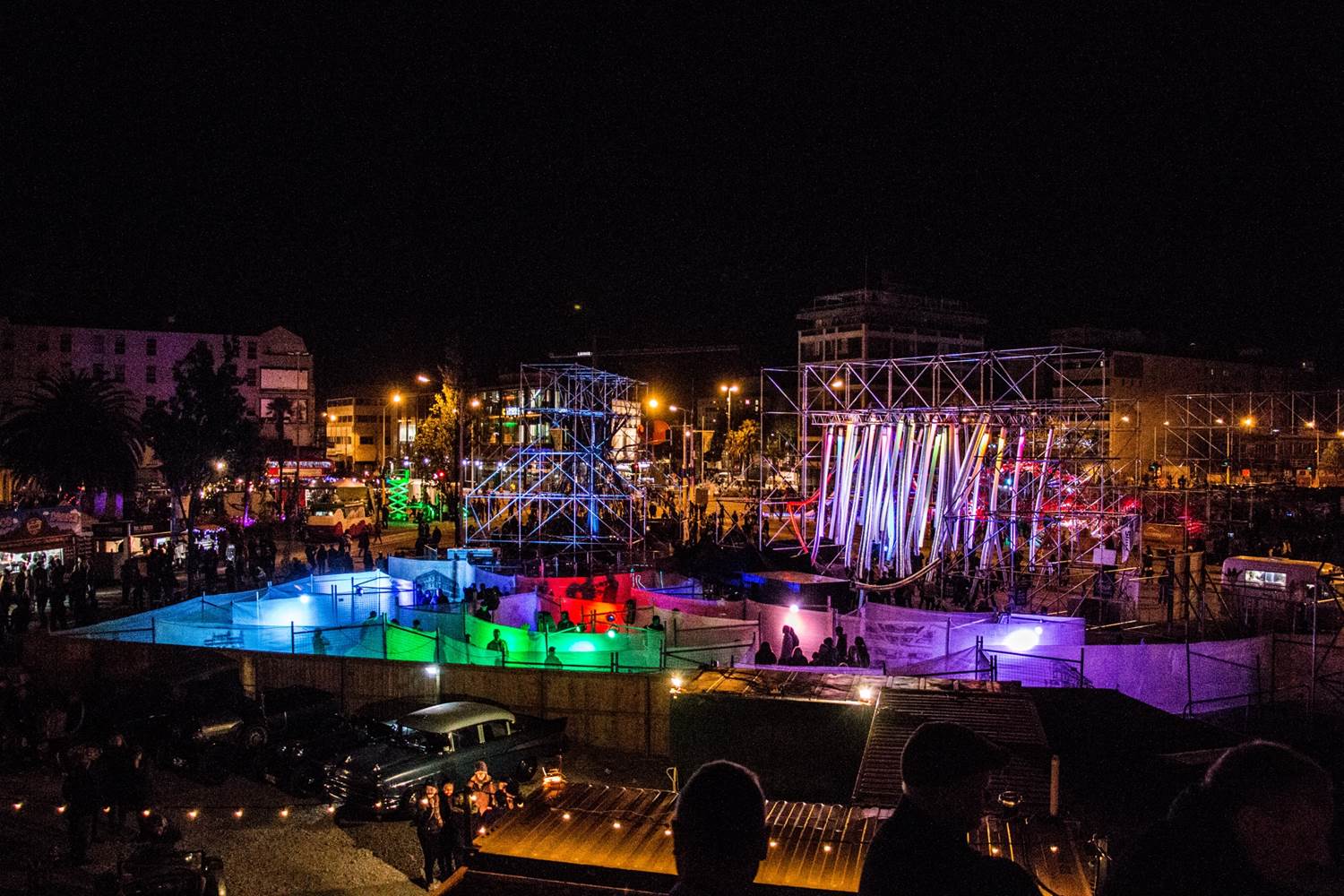 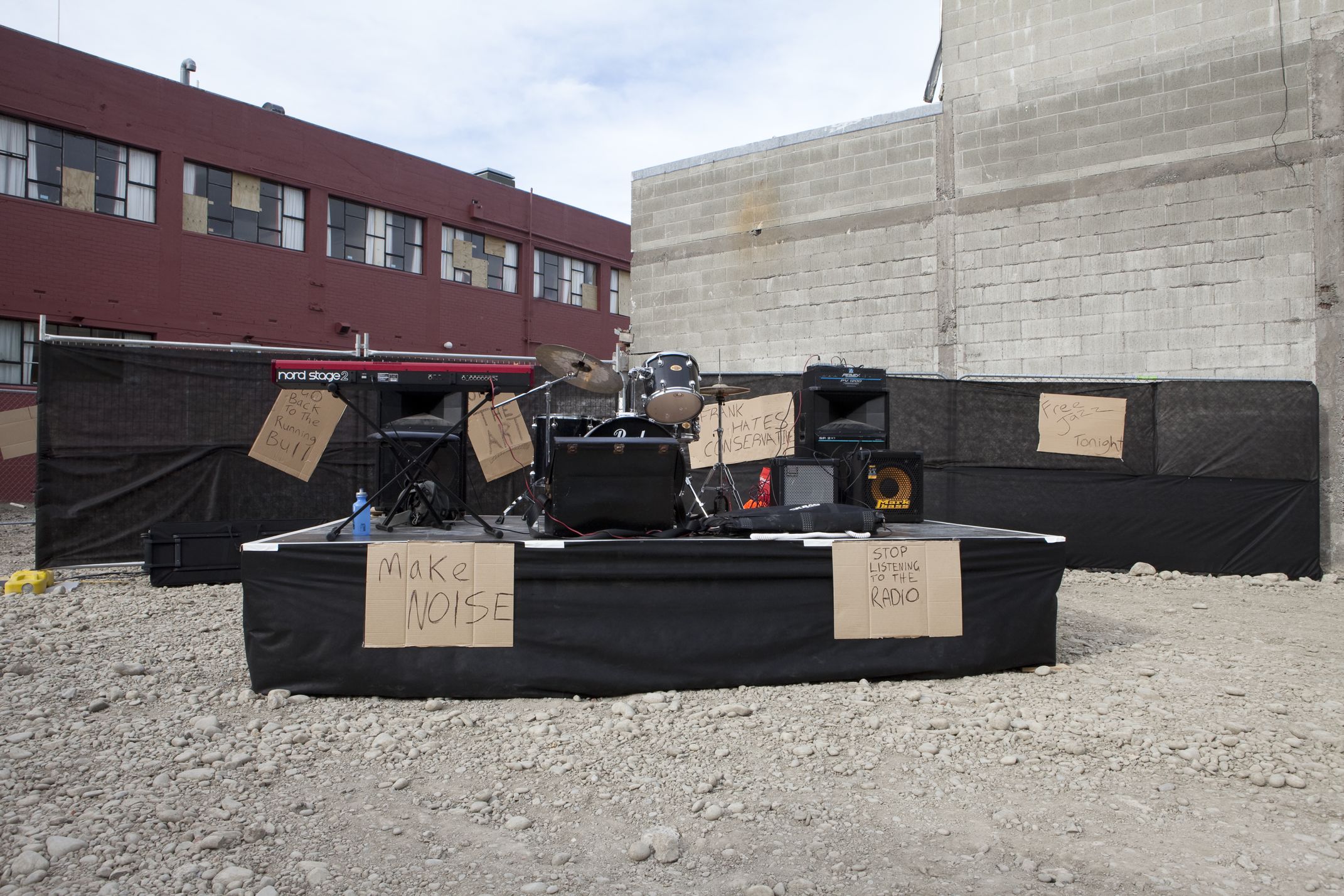 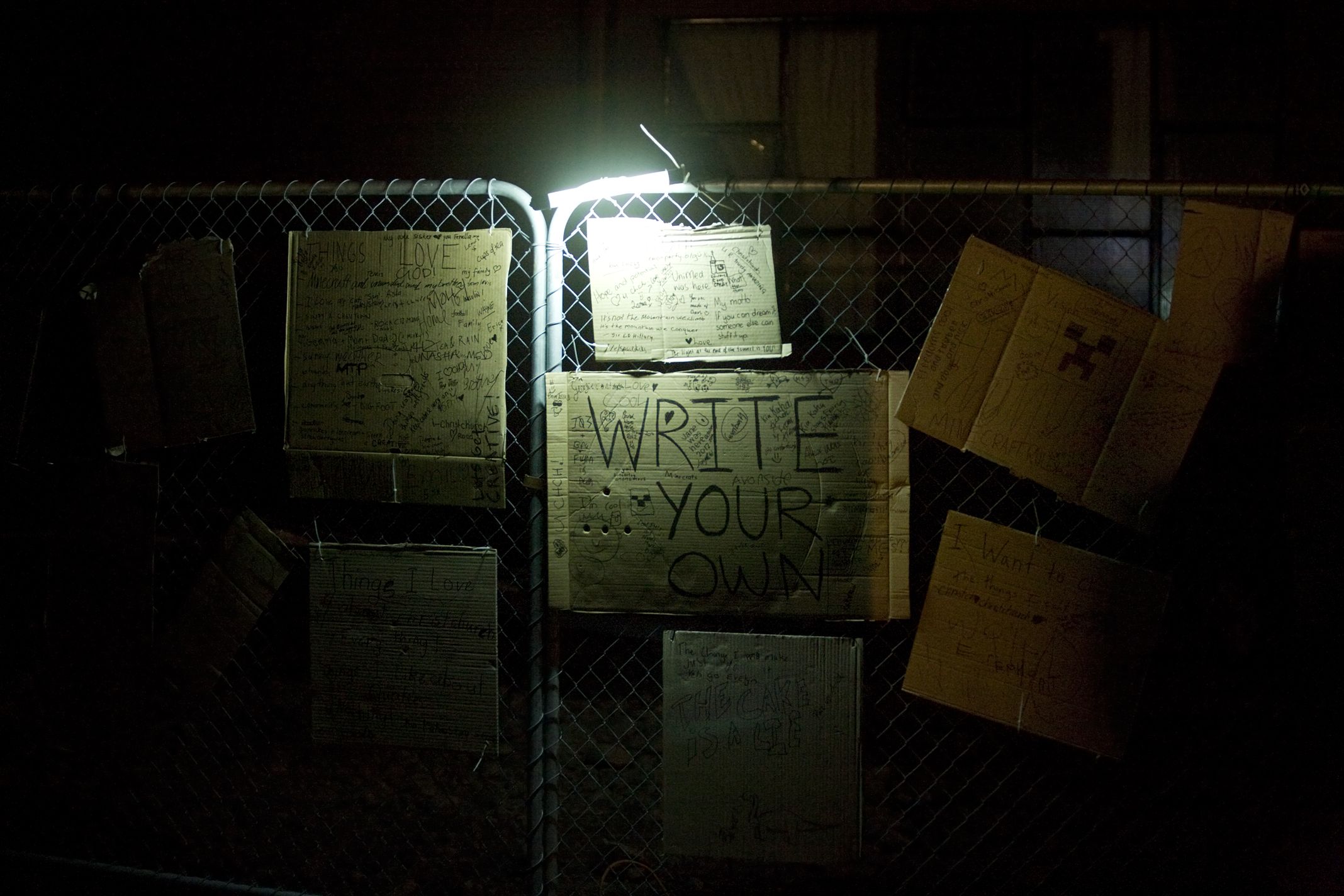 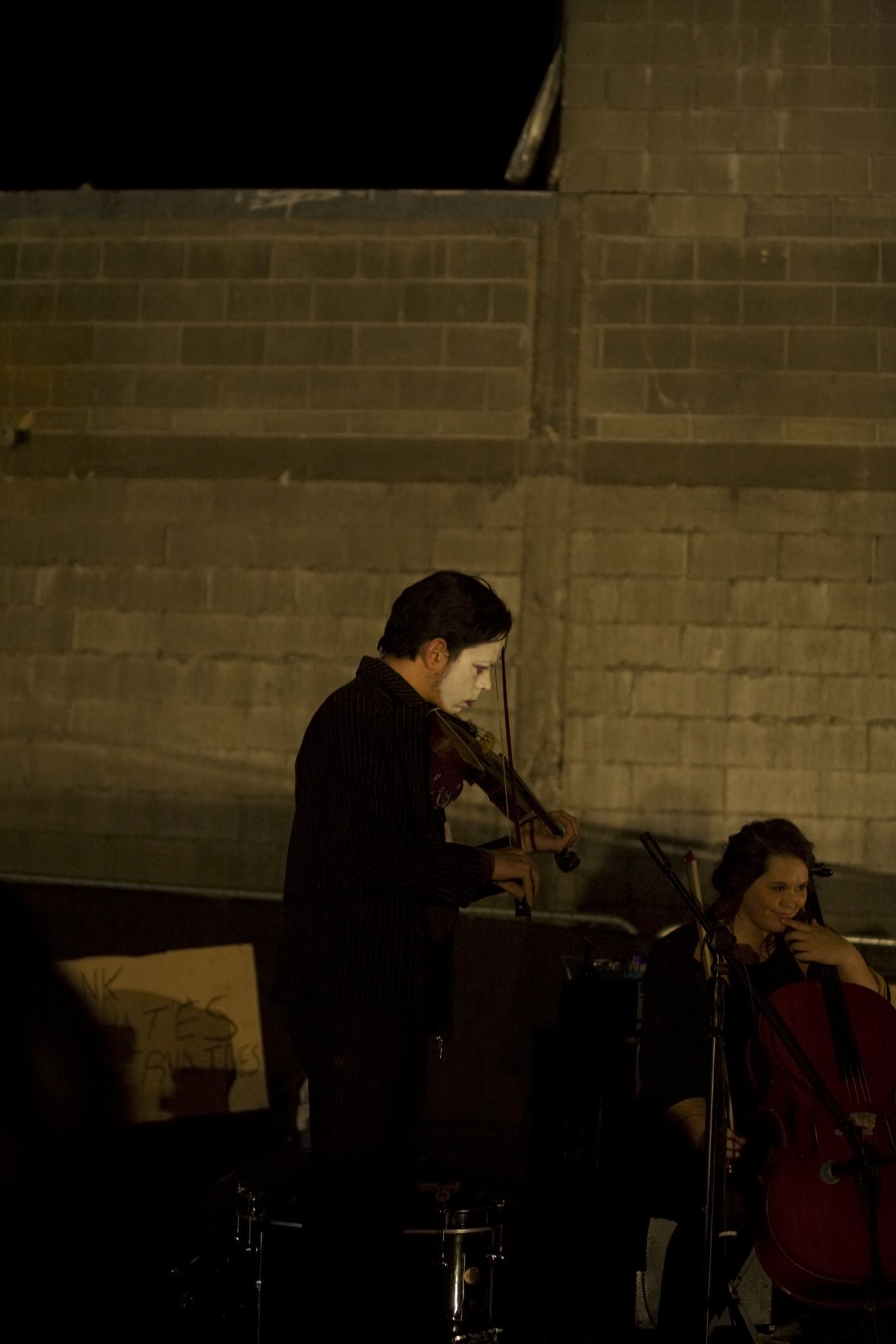 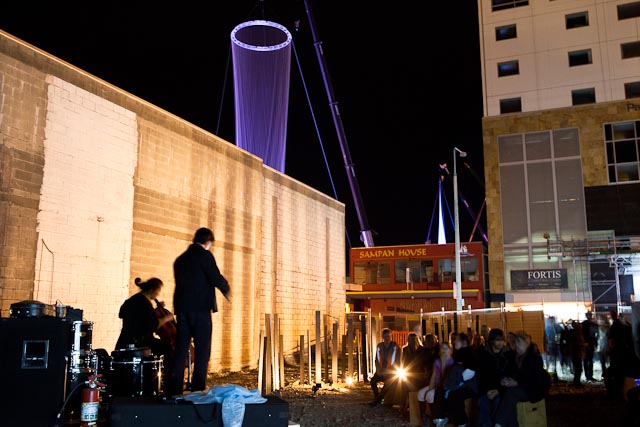 FESTA responds to the conditions and possibilities of an extraordinary situation: after a devastating earthquake on 22 February 2011 and a swarm of seismic events in the months that followed, 80% of inner city Christchurch was demolished.*

A new culture dedicated to grassroots urban recovery has emerged in response to the challenge of reviving New Zealand’s second largest city. This movement has adopted the label ‘transitional’ to reflect the intention that these projects should not only offer immediate renewal but also inform and influence the long-term ‘permanent’ recovery of the city.*

In 2012 I had the privilege to be one of the sixteen contributors for the main event, LuxCity. I was paired up with an architecture studio made up of second year architecture students and we were given the theme ‘illusion’. I used my musical knowledge to bring in another element to the space.  The concept was to create a protest site in response to the Canterbury Earthquake Recovery Authority blueprint.

In the 2014 Festival I was invited back to contribute towards the main event, ‘CityUps’. This time each installation was created around a large scaffold frame. I joined up with an Auckland University group to develop a collaboration with their ‘Daze Maze concept’. We created individual stages placed at different points throughout the maze for musicians to perform on. Each performer was then amplified in a different part of the maze as well as having an acoustic presence in the immediate area of each performer’s stage. This created an interactive setting where the person would try to mix what they heard by being led around the space whilst exposing themselves to different sounds and images. 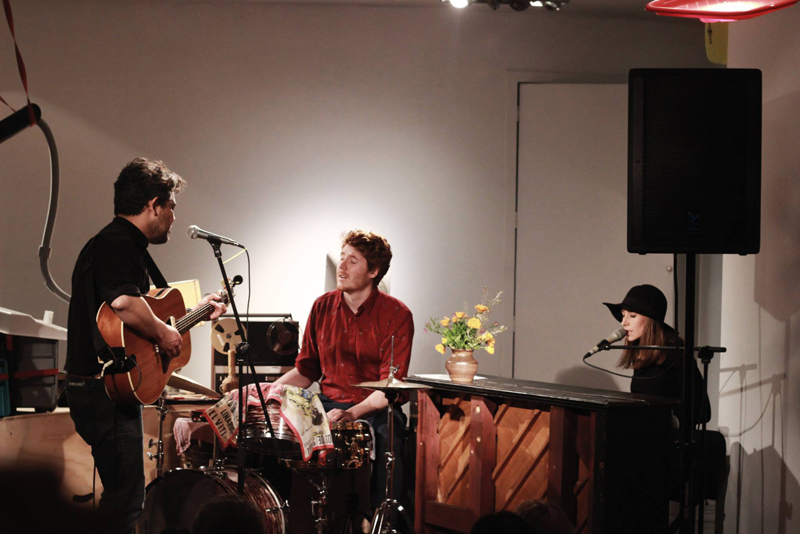 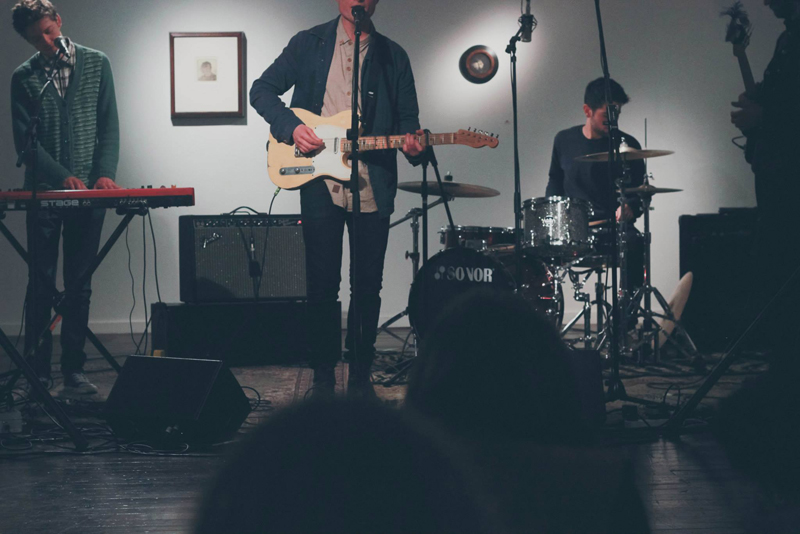 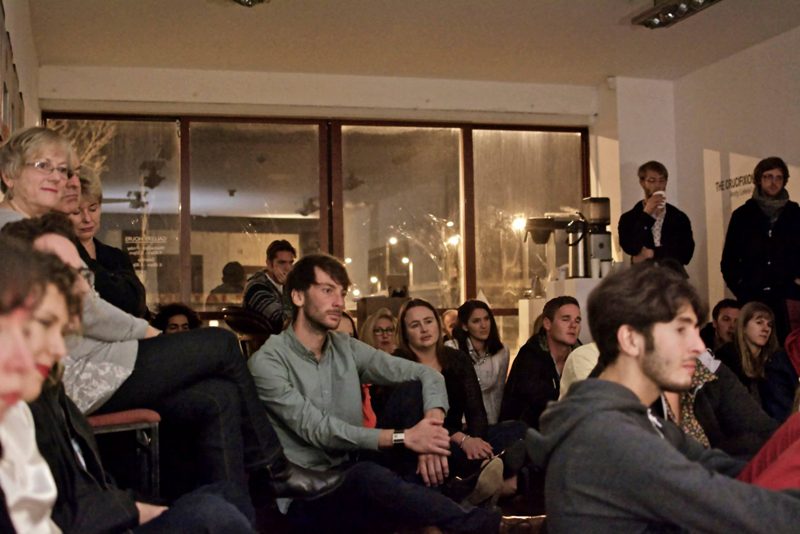 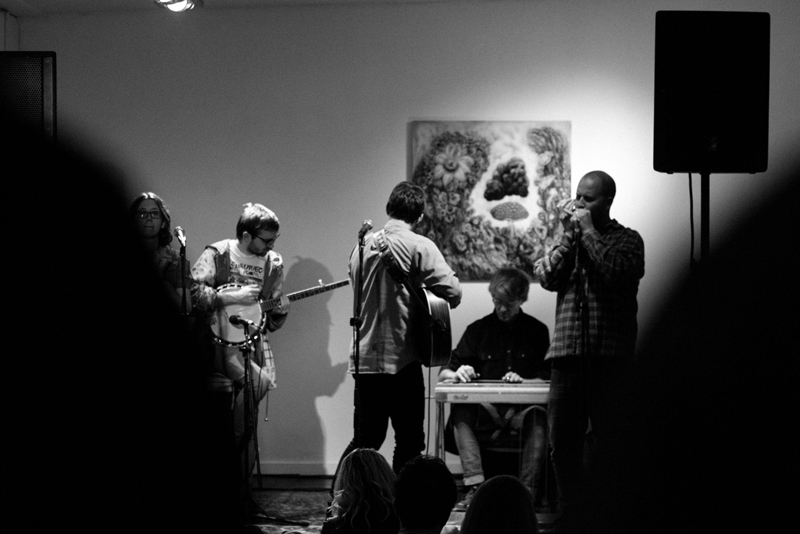 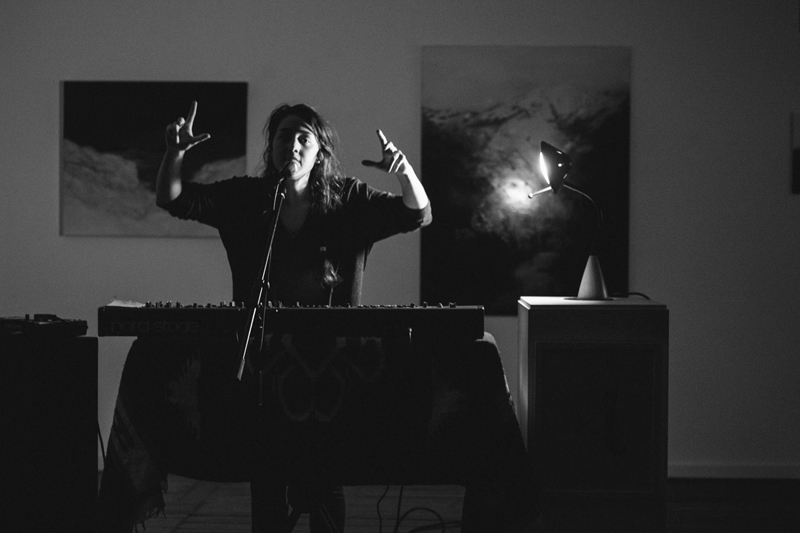 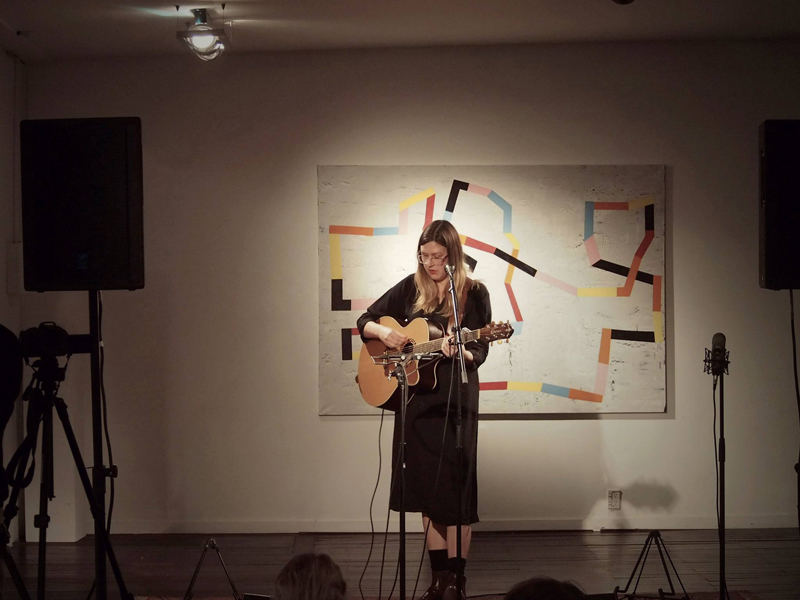 Chambers Sessions are new and unique to Christchurch, New Zealand, aiming to provide a distinct environment for local artists and musicians to showcase their work and talent. These events take place at Chambers241 Gallery, one evening a month after gallery hours. The event provide a select audience of 50 to 80 people with outstanding local music, at the same time improving the status, exposure and appreciation of local talent.

For Chambers Sessions my role, along with Andrew Densem (fellow student during the sessions early years and friend) was to create the concept and deliver the project, calling on volunteer support as well as finding funding needed to keep the project alive. After Warren Feeney put a call out for people to approach the gallery in order to liven the vacant space outside of opening hours we approached him with the idea. Due to a lack of venues operating, the generous offer allowed us to realise our idea as the gallery provided the perfect listening environment. Once negotiated our role was to promote the sessions, fill the space with quality bands and a lively audience and make sure things ran smoothly.